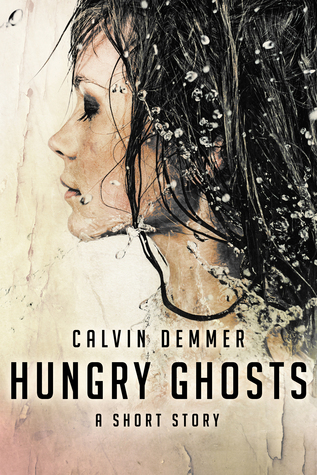 A rocky relationship threatens to ruin Lara Adams’ first time abroad. To her surprise, she finds that she and her boyfriend, Ray, have arrived in China during the “Hungry Ghost Festival”. Swept up in the warm mood of the festival and people, Lara feels things may finally improve. This year, however, the ghosts have found a new way to prolong their stay in this realm. 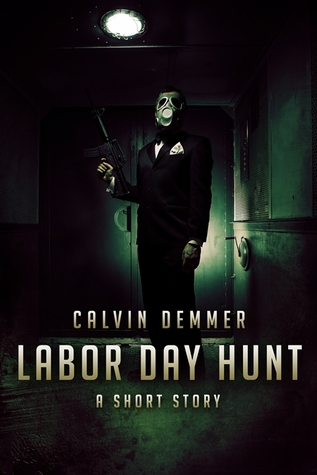 Jared Rodgers needed cash and had to work, while the rest of his hometown got to kick back and enjoy Labor Day. After answering a job ad in the local paper, he is directed to an abandoned warehouse. An ominous feeling grips him as soon as he enters the boarded-up building. By the time he realizes what’s going on, the hunt has already begun.

First off, how cool are those covers?! Not only are they really well designed but they also very neatly tie in with their story.

Hungry Ghosts was a 16 page spookfest, starting off with the 10 rules of surviving the festival of hungry ghosts. Clearly, Lara and Ray didn’t mind these rules while on holiday in China… to their cost.

I really enjoyed the premise of this story, especially the 10 rules at the beginning but as it was such a short  story it wasn’t possible to fit each rule in to the narrative. The author’s vision is excellent but in this story I felt that his writing technique wasn’t developed enough to completely convey everything within the limited page space, the relationship between Lara and Ray was a bit of an information dump which could have been explained far more subtly, leaving more room for the ghosts and the gore!

I get the feeling that Labor Day Hunt was written after Hungry Ghosts, after the author had a chance to hone his craft, so to speak. He managed to build a connection between us and Jared, the main character, very easily so that when the hacking and the slashing started we were rooting for him.

This story was a lot more violent and gory than the first, with limbs falling off all over the place – so if you dig the Blade mythology, this would be a nice little snippet of literature for you.

Both of these stories were enjoyable reads and the writer’s imagination makes me hope that he has a full length book in the works.