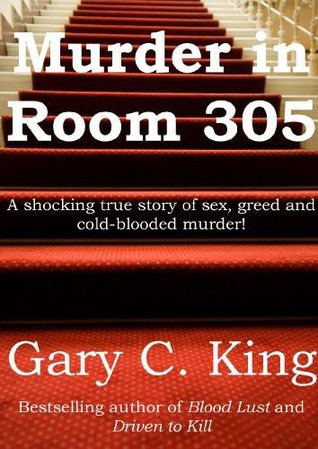 Kathryn Ann Martini graduated from Yale with a bright future in the banking business. Young, beautiful and ambitious, she had everything going for her. Until she met Michael David Lissy, the sleazy proprietor of a scuba diving school who was a coke addict that consorted with pimps, prostitutes and other known criminals. Burned out and broke, he had nothing going for him. Then he met Kathryn…a match made in hell.

On July 6, 1984, the raped and mutilated body of Kathryn Martini Lissy was found at the Valley River Inn in Eugene, Oregon. Soon afterward, police arrested Michael David Lissy, Kathryn’s husband of one year. A few months earlier, Lissy had taken out a large insurance policy on Kathryn’s life, naming him as sole beneficiary. Then he hired an underworld assassin to stalk and kill his wife. After one of the most sensational trials in Eugene’s history, Lissy was convicted and sentenced to life imprisonment.

Notice to readers: This book was previously published as Web of Deceit.

This book covers the investigation into the murder of Kathryn Martini Lissy.

Gary C. King  has very meticulously gathered all the facts of the case, going into fine detail about the history of the man finally convicted of her murder. If you’re a fan of true crime novels, as I am, this kind of attention to detail is fascinating but I can understand that it might come across as a little dry for less morbidly nerdy reader.

The one thing that did strike me in this book, however, was the seeming lack of compassion for the victim by the author – I know that you have to remain objective when shoveling through so many sordid details but still, she certainly didn’t do anything to warrant being murdered so a little ‘poor lady’ wouldn’t have gone amiss.

J. Scott Bennett has done an excellent job of presenting this book, he really held my attention in what would certainly have been a difficult read if I’d had a print edition to had. He carefully balanced keeping it entertaining and engaging against the respect due to a book of this nature.

As true crime cases go, this isn’t the most gory or eventful, the bulk of the story here is the events leading to the killer doing the deed. His personality really is fascinating, with seemingly no qualms about getting rid of the people who stand between him and material gain.

In conclusion, if you’re a fan of detailed cases and abnormal psychology, this is well worth your time. I would certainly recommend the audio version of this book over the print copy simply because it’ll be easier to hold your attention to the very end.